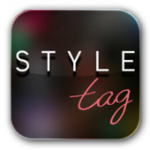 SK Planet contacted ComboApp shortly after the initial release of their application, StyleTag – Fashion SNS, on December 9th, 2011. Disillusioned with StyleTag’s lack of traction among consumers, the client was interested in implementing a marketing campaign in order to raise awareness of the unique functionalities of their product, confident that it would be embraced among fashion minded tech savvy users with such a push. A socially conscious fashion resource, this app allows tech savvy fashion enthusiasts to share looks, style, and new trends with like minded fashionistas on the go. With this app users can follow fashion feeds, find new fashion ideas added by others, and stay tapped into the global fashion scene all right through their iOS device.

After spending some time analyzing the application and researching best outlets to reach its target demographic would be, ComboApp executed the following services, customizing the execution of each to focus on media corridors frequented by tech hungry fashion enthusiasts:

As a result of ComboApp’s marketing efforts, StyleTag – Fashion SNS experienced tremendous increase in popularity. After our promotional efforts were implemented StyleTag was able to achieve a ranking within Apple’s TOP 10 Lifestyle Apps list, and furthermore was able to maintain this position almost a week. The highlight of StyleTag’s success came on January 7th, 2012, when the app peaked in popularity as the #1 Most downloaded Free Lifestyle app on the iPhone, held the #26 position in the App Store’s in Overall Top Free iPhone apps list, and was featured in Apple’s coveted “What’s Hot” feature section in the Lifestyle category. 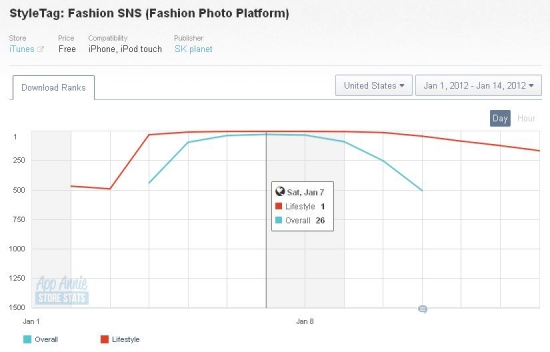 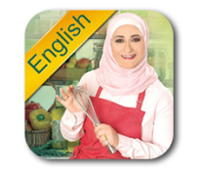 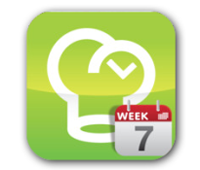 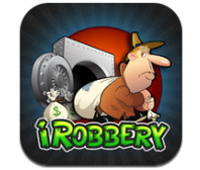