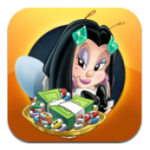 Funky Bee Games A/S is a new casual gaming development company based in Denmark and founded by entrepreneur Claus Topholt. The developer’s inaugural mobile title, Funky Bee, was released onto all major platforms during the first half of 2012.

The client had contacted ComboApp prior releasing their first mobile application Funky Bee for the iPhone, iPad, and iPod touch. They were interested in successfully breaking Funky Bee through into the App Store’s TOP 100 Free iPhone Adventure and Puzzle Games subcategory as well as 100 Free iPad Adventure and Puzzle Games subcategory. Funky Bee Games A/S was looking for such results to be achieved on the US, UK and Hong Kong App Store.

Funky Bee is a wildly original new adventure game that throws gamers into a quirky treasure hunting odyssey across exotically diverse locations populated with equally interesting characters. The game features fun mini-games and innovative puzzle challenges to keep things fresh, as well as colorfully original cartoon graphics and a narrative that are engaging and comical enough to keep users cracking up and thoroughly entertained as they play for hours on end.

Recognizing the need for a highly customized approach, ComboApp tailored a multi-tiered marketing campaign for Funky Bee. We were able to achieve our clients’ goal of breaking Funky Bee into requested TOP 100 subcategories on the US, UK and Hong Kong App Stores by utilizing a wide variety of highly effective marketing services and techniques aimed to increase app’s visibility, bring it to the attention of multitude of prospective customers and ultimately generating the necessary number of app installs to reach the pre-defined goals. ComboApp’s custom marketing campaign on behalf of Funky Bee consisted of the following highly effective time-proven marketing services:

ComboApp’s professional marketing team executed the aforementioned marketing efforts in a concise and ultimately highly effective manner. The culmination of our work saw Funky Bee reach its own pre-defined goals – which the client had set up at the outset of our collaboration. The app was able to garner an impressive amount of new user downloads in a relatively short amount of time, something that helped its heightened profile and alternatively helped drive its visibility up even further. Hallmarks of Funky Bee’s successful marketing push came in the form over numerous milestone achievements: 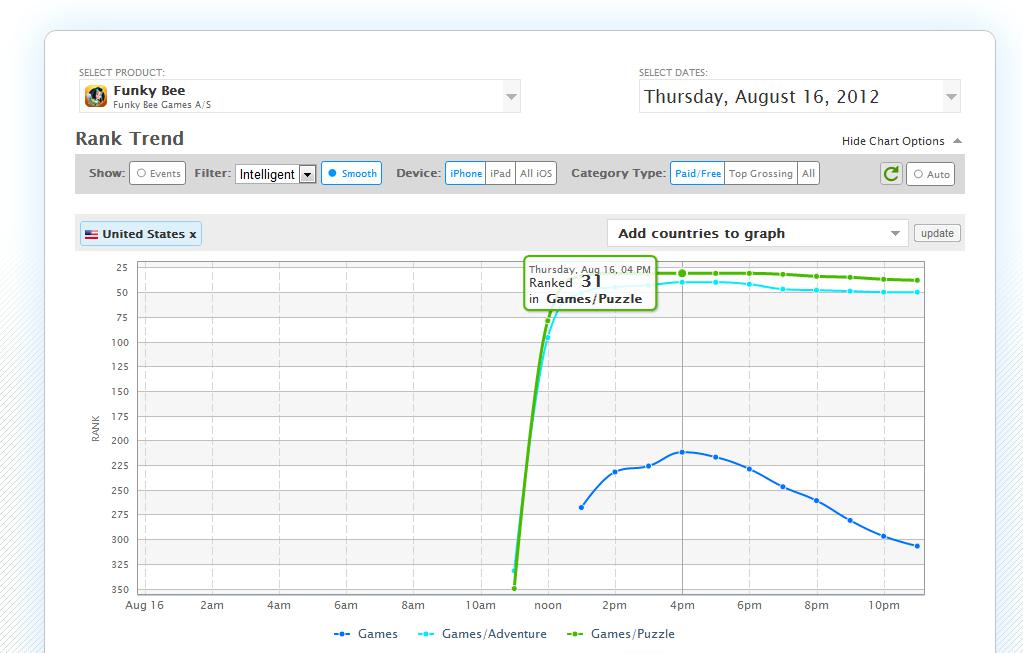