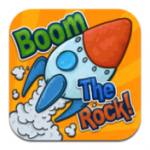 Hooligans Entertainment is British video games studio established in 2008. Since its founding the company released dozens of titles for Windows, Mac, iOS, and Android. In 2010 the office in Ukraine was opened. Today’s major directions of company’s activity are the development of our own games and publishing products from the third-party developers.

Hooligans Entertainment was looking for promoting their app Boom The Rock on the global scale targeting adults, teenagers and kids. They were specifically interested in positive word-to-mouth helping fuel awareness of their product throughout web based social platforms and app’s visibility heightening by publicizing it on various major app review websites.

Boom The Rock is a unique new cosmic arcade puzzle where geometry, timing, and sometimes good old fashioned luck come together to help user save the world from the in-coming apocalypse. It features smooth, vibrantly colorful graphics, intuitive yet exciting gameplay, dozens of sequentially challenging puzzle scenarios, and refreshingly varied challenges to be had from level to level.

After analyzing the app and reaching out to the client to understand their needs, ComboApp developed a customized marketing plan for Boom The Rock in order to achieve the client’s desired goals. This marketing campaign included the following services from ComboApp:

Due to the ComboApp’s concise and well-focused marketing efforts Boom The Rock rose to prominence in the App Store’s Free Puzzle & Arcade Games and broke into the TOP 50 list of both subcategories. Specifically, the app peaked as the #26th most popular application in Apple’s esteemed Free iPhone Puzzle Games subcategory and #32nd most popular Free iPhone Arcade Game on October 4th, 2012. Also Boom The Rock became popular enough amongst app shoppers that it was able to chart as # 58 in Free iPad Puzzle Games list on September 12, 2012. 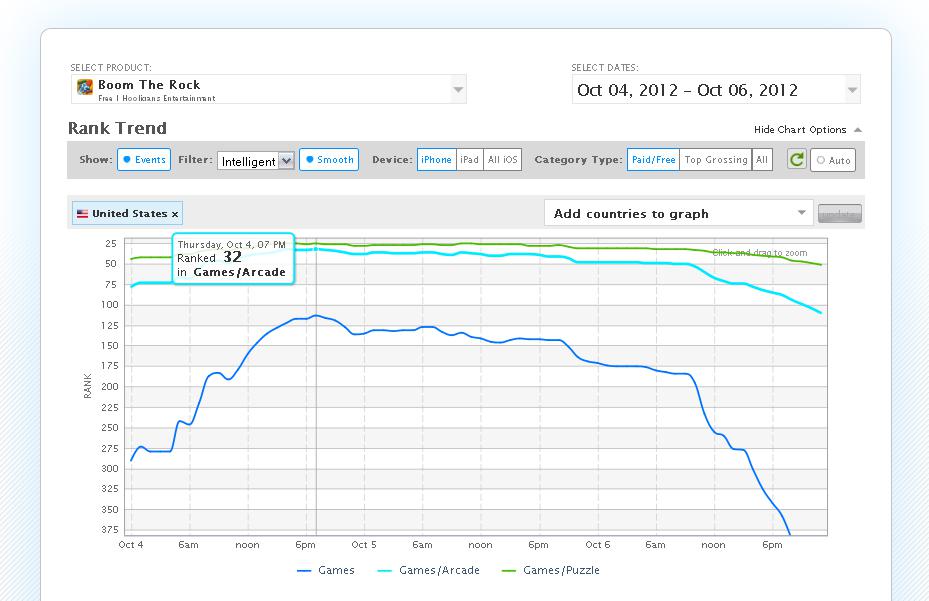 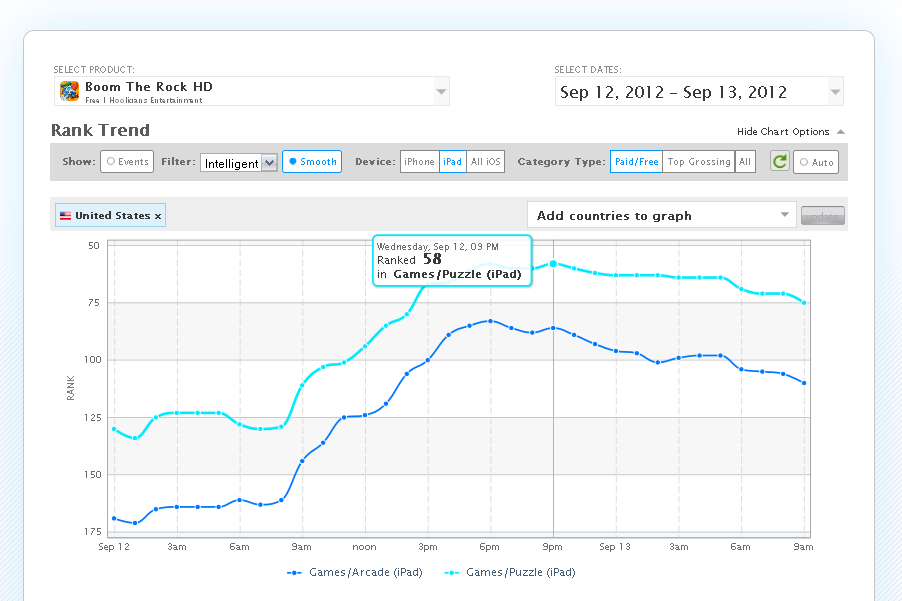 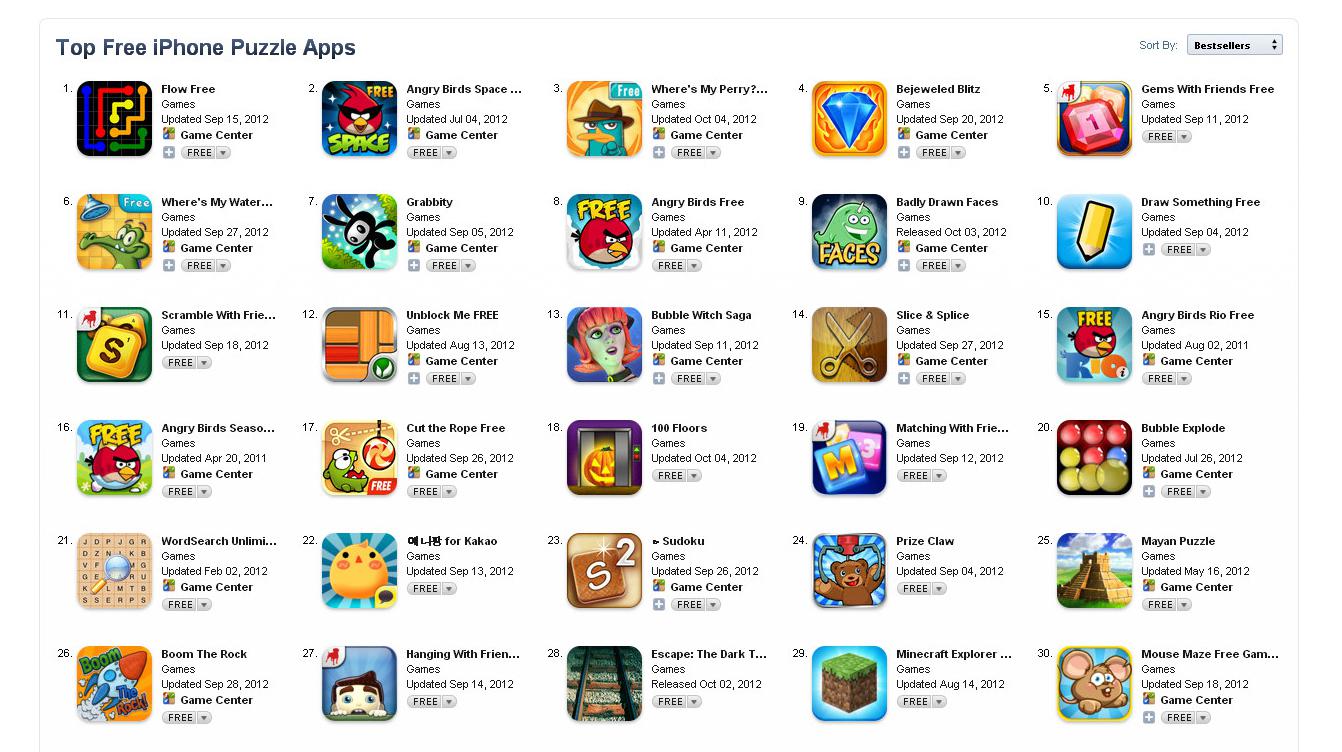