Taiwan-based InterServ is an independent and most experienced game developer in Asia. Company develops MMOG, Casual games for PC, Xbox LIVE consoles, and Mobile games. Their experience, innovation, and quality have won prestigious awards, including “Most Innovative Game of E3″ in 2004 with Iron Phoenix title, the first game to allow 16 players to battle each other simultaneously in an online environment.

InterServ has had a long history of partnering with ComboApp for marketing solutions, initially reaching out to us when promoting their debut product A+ WordPuzzle, an exciting, arcade action infused word puzzle game. The client has contacted us in June 2012 to ensure the successful launch for their new action game Apocalypse Knights on the App Store. Rendered in vibrant, uniquely sophisticated graphics, Apocalypse Knights offers combat action with an RPG twist to bring gamers a mobile adventure experience unlike any other. This wildly entertaining game throws users into a white knuckle fantasy action war as they try to take back the world from the grips of an apocalyptic demon invasion.

The client was eager to utilize ComboApp services in order to implement a large scale marketing campaign on behalf of the application. This effort was designed to cover a broad spectrum of possible promotional avenues and capture the attention of “mobile-aware” audiences on a massive scale. Understanding the needs of the client, ComboApp executed a complex marketing campaign geared to pique the interests of any and app financially conscious app shoppers. It included the following highly effective time-proven services:

As a result of the comprehensive marketing and promotional techniques performed by ComboApp, Apocalypse Knights broke into the App Store’s TOP 100 iPhone Free Action Games and Arcade Games lists. The game rose to the 60th rank and 66th rank on these two lists respectively on June 22, 2012. 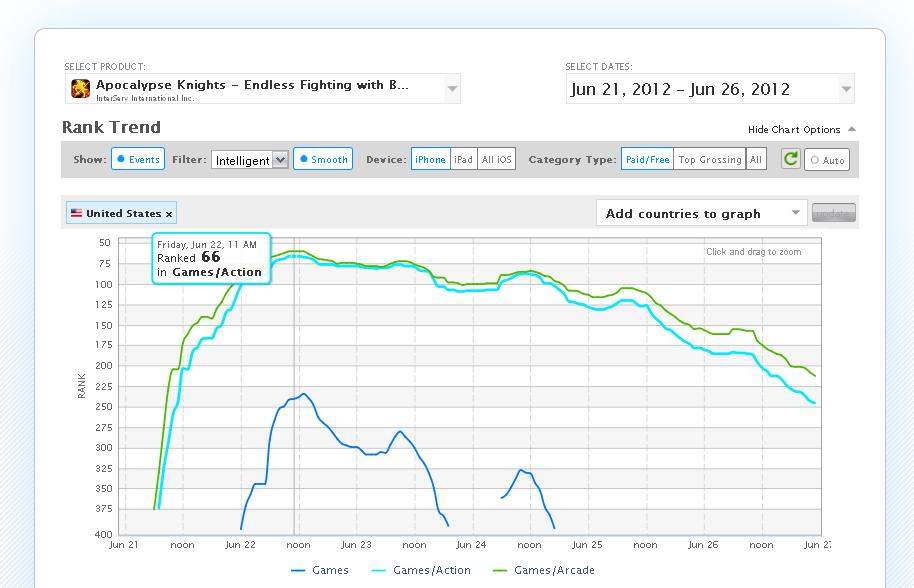 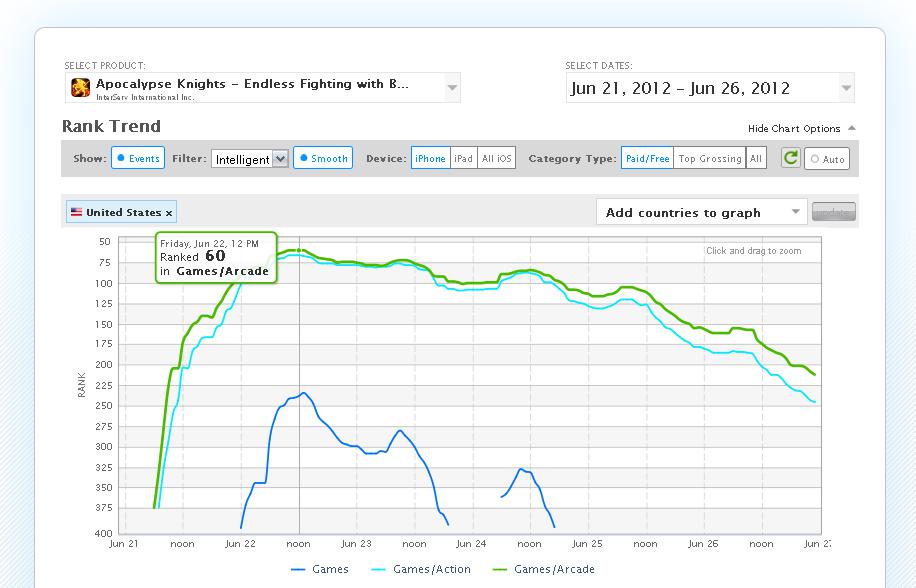